Alpha welcomes Sony/ATV’s Extreme Music to the fold! Extreme brings 75K masterful music beds to the platform and is widely considered to be one of the hottest music libraries on the planet. Or, in their own modest words: 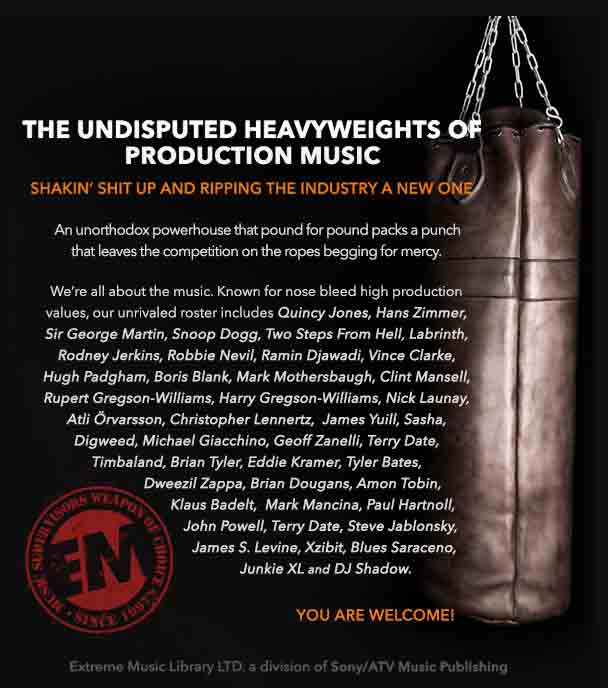 XSeries is the most bleeding edge. Terrific stuff in all genres – a lot with full vocals as well as instrumental beds, :30s and myriad stems. Definitely a go-to for the most current-sounding material.

Quincy Jones’ contributions can be found in QSeries.

Made is authentic urban.

This is just a quick sampling of Extreme’s 26 libraries. Enjoy! 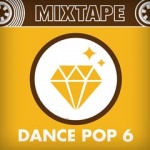 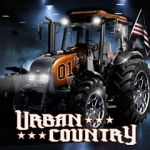 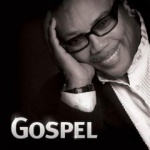 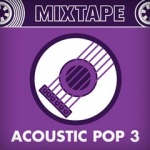 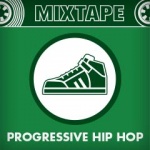 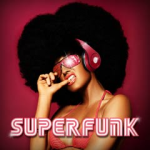 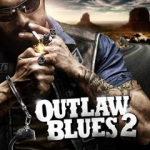 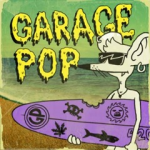 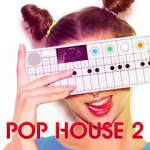 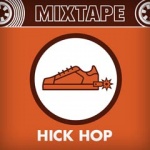 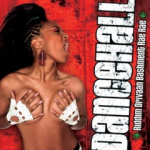 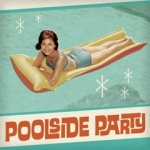 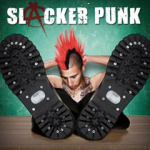 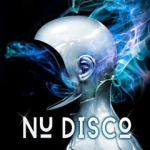 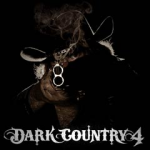 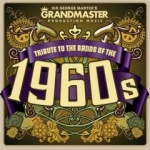 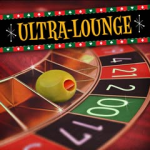 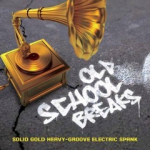 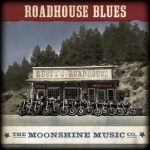 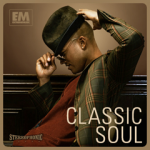 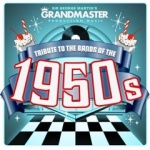 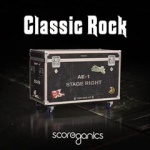 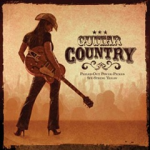 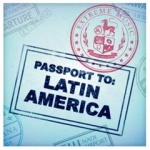