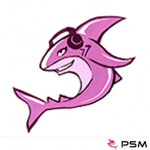 And the winner of coolest library name goes to… Although relatively new to the library scene, Pink Shark music has appeared in hundreds of commercials and TV shows. Here you’ll find a wide variety of styles and genres, especially some terrific pop, EDM and Urban that we’ll be trotting out over the next few weeks. Really nice stuff: give them a listen here. 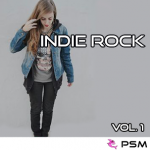 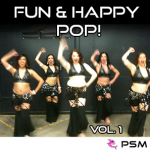 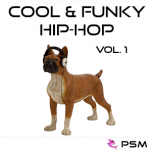 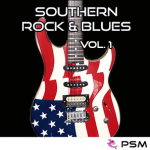 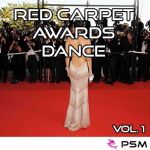 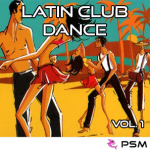 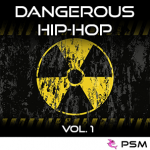 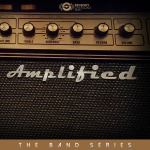 The Band – Amplified. Rock and Roll tracks with attitude! 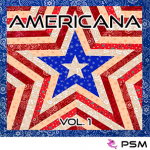 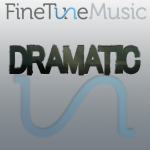 Dramatic 1. A variety of drama tracks, from electronica to epic. 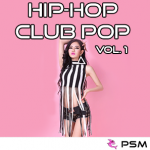 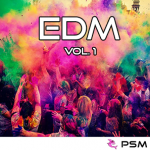 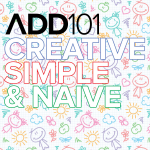 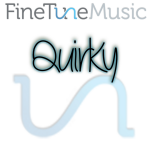 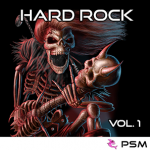 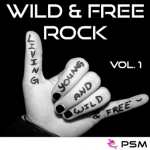 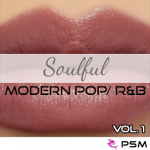 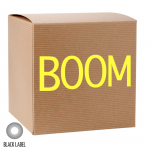 Boombox. This vintage collection of hip hop and R&B tracks harkens from the New School and Golden Ages of the genres, with fun party, rap, house and dance tunes, all with synthesized beats of the 90’s. 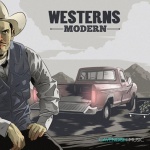 Westerns: Modern. The sound of contemporary US film and drama, from gritty country rock to Spaghetti Westerns re-imagined. 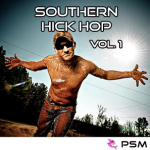 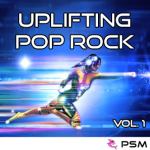 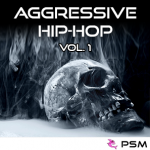 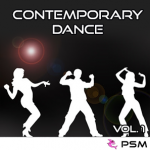 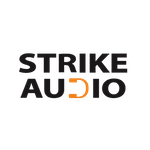 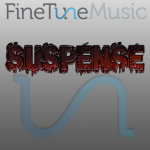