Because that’s just the way we roll…. 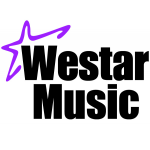 This week we’re pleased to welcome Westar Music, a solid retail-centric 13,000 track library from our friends at Sound Ideas. Westar runs the gamut on all musical genres, with mixouts for :60 and :30 spots. Give them a listen for unobtrusive but well-constructed material that easily takes a voiceover. A spot builders toolkit. 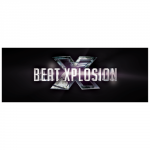 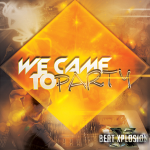 We Came To Party. Get past the bouncer, head to your VIP table, bottle service and hotties await! Hip Hop, R&B and Electro Pop anthems to fuel the all-night party. 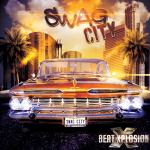 Swag City. Confident Rap and Hip Hop about being the greatest in the game. Fresh styles from East Coast, West Coast, Trap, Old School and everything in between. 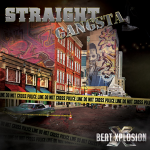 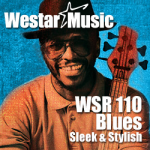 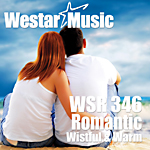 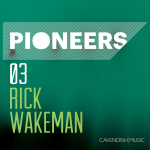 Pioneers 3: Rick Wakeman. Melodic piano cues from some guy you may have heard of. 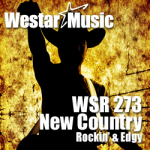 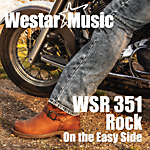 Rock – On The Easy Side. Mellow Guitar Rock, upbeat and breezy. 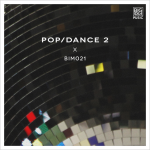 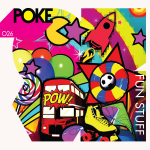 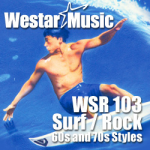 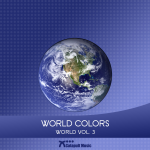 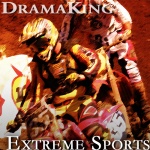 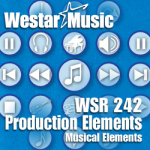 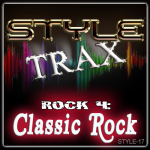 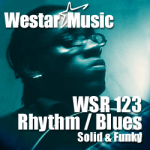 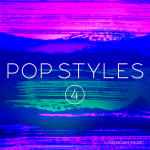 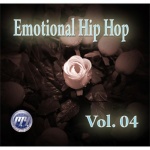 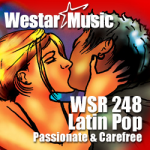 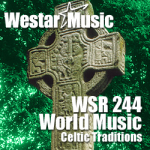 Celtic Traditions. Because of that thing that happens next month… 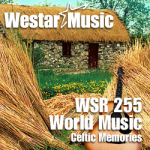 Celtic Memories. You know, that holiday, what’s it called again? 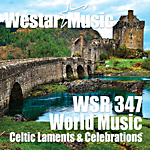 Celtic Laments & Celebrations. It’s right on the tip of my tongue… 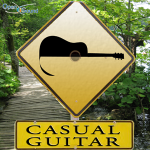 Casual Guitar. Acoustic guitar arpeggios and riffs playing both ”solo” and over a light rhythm section creating a pleasant and cheerful atmosphere. 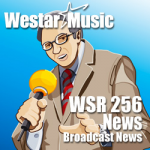