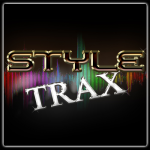 Just released a few weeks ago by our pals at Premier Tracks, this edgy new library features the latest sounds from an elite group of contemporary composers and musicians who work with today’s most successful music superstars! Premier calls it their “Heavy Hitters Music Library”. So buckle-in for the jaw-dropping sounds of Style Trax featuring the hottest ‘A List’ of collective talent you may ever encounter in a music library. Premier says Style Trax will adhere to an aggressive production schedule comprised of many eclectic genres.

Style Trax is initially releasing 11 albums that we’ll trot out daily over the upcoming week – see the release schedule below. All Style Trax cuts include Full Versions with Underscores as well as :60s, :30s, Stings and Stems. Check out the albums as they are released here. 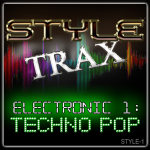 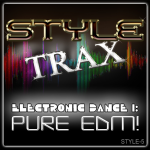 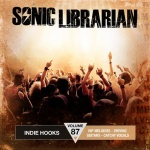 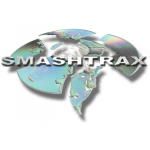 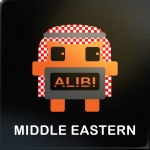 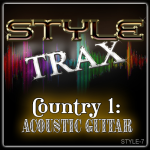 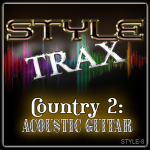 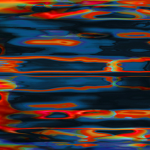 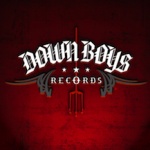 Rock (Intrumentals) 2. A whole bunch of rock themes and bridges from the Down Boys crew. 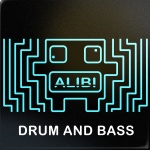 Electronic – Drum and Bass. Just the other day, someone was asking, “Why doesn’t somebody do Lovecraftian-inspired electronica?” Here you go. 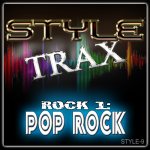 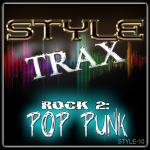 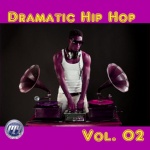 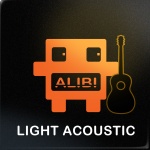 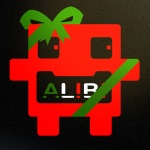 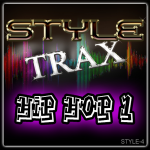 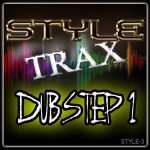 Dubstep 1, Catchy and quirky, not to mention a little ominous dubstep. 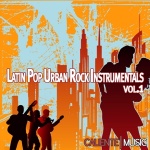 Latin Pop Urban Rock Instrumentals. From Caliente Music, the title pretty much says it all. Salsa and reggaeton flavored beats. 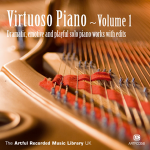 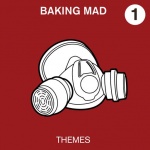 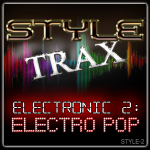 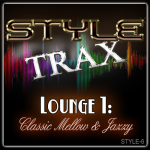 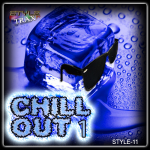 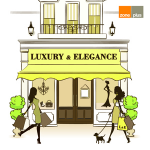 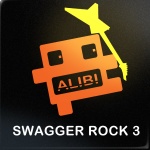