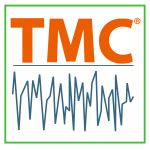 Alpha Music Libraries is pleased to welcome  Transition Music Corporation to its burgeoning portfolio of top music libraries. TMC has generated over 95,000 performances in film, TV, commercials, games, internet and webisodes over the past year. They’ve built a boutique library of terrific tracks and songs – each selected for their quality and uniqueness – created by composers and artists who would not typically “sell” to a library.  In addtion, Transition adds another 2400+ everyday sound effects to AML’s already bulging SFX collection. Give them a listen here for music and here for SFX and see what you think!

Ridiculous Amount of Updates Alert. As of now, in addition to constantly releasing new libraries to Alpha, we’ll be releasing 5 new albums a day! That’s over 100 album releases a month, sports fans. So, exactly how does Alpha stack up against your typical music library service? 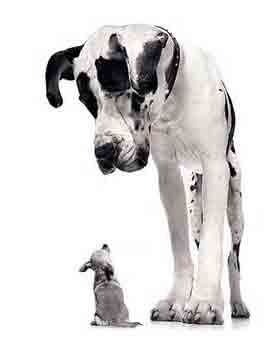 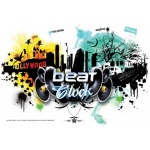 Guitar Beds. From Beatclock Music, some light and happy guitar themes to set the mood. 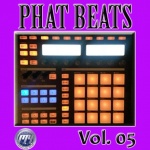 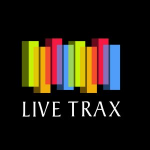 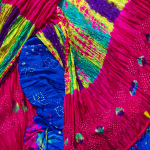 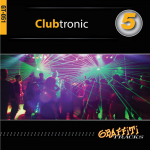 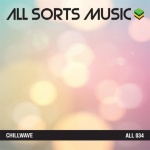 Chillwave. From All Sorts, a shimmering soundscape of stylish electronica (hey, that’s what the liner notes say). 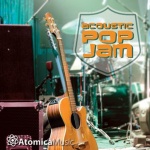 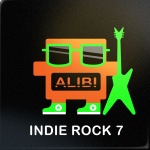 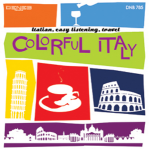 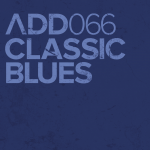 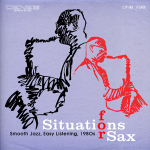 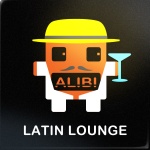 Latin Lounge. From Alibi, latin lounge in a variety of beats and tempos. 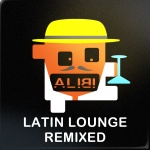 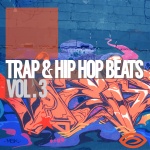 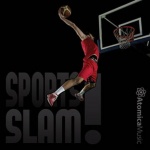 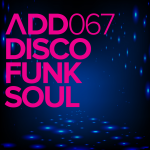 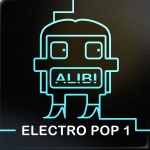 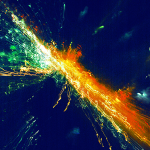 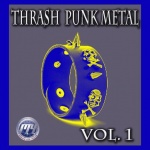 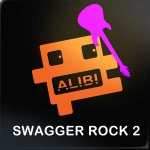 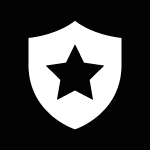 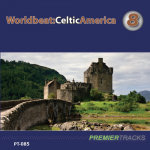 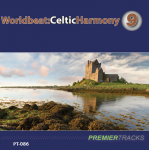 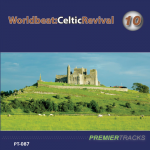 World Beats 10 – Celtic Revival. Okay, enough with the Irish albums already (hey, they were a set).